Dross Berman is led by two seasoned personal injury attorneys that bring experience, drive, and a record of success together to provide victims with the best representation possible.  Justin S. Dross, and Joshua Berman, are focused on providing clients with a positive experience in what may otherwise be a difficult time. 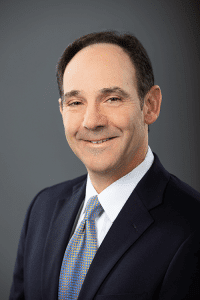 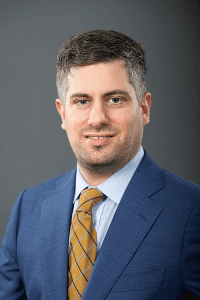 Joshua Berman is an experienced personal injury attorney who has represented countless clients who have suffered in a variety of accidents. Mr. Berman has practiced as a Senior Associate at Rowe, Weinstein and Sohn, PLLC from June 2013 to January 2017. Prior to this position, Joshua represented personal injury clients at Karp Frosh Wigodsky and Norwind, PA.

Mr. Berman chose to make a career of helping victims from his personal experience with his family and insurance companies. As a child, a teenage driver who was late to school ran a red light and changed his family’s life. In an instant, his father, the main breadwinner of the family, was left permanently disabled. Instead of stepping up to the plate for his family, the insurance companies did whatever they could to avoid being fair. It took three years of extreme financial hardship and stress on his family to reach a conclusion. After seeing his family go through this, he decided that being an advocate for victims was his calling. 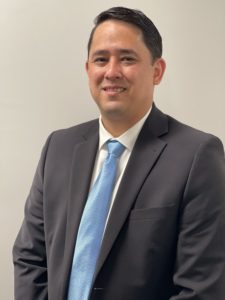 David Freeman is a personal injury attorney with almost 20 years of experience litigating personal injury cases. He has dedicated his work to representing clients who have suffered injuries due to the negligence of others.

When Mr. Freeman first went to work as an attorney, he worked as a defense attorney, defending large corporations, doctors, and hospitals in catastrophic injury cases. After approximately 9 years as a defense attorney, he changed his focus and instead began to represent victims that were injured because of the negligence of other drivers, corporations, doctors, and hospitals. Over the past 10 years, Mr. Freeman has been an advocate for victims of negligence and has resolved thousands of cases. Mr. Freeman fights hard for his clients and takes many of his cases to court to achieve just and fair results.

In his free time, Mr. Freeman (who played soccer in college) volunteers his time to the local soccer league and coaches his sons’ teams. He is an avid sports fan and follows the Washington Football Team, the Washington Capitals, and D.C. United. He also very much enjoys watersports and spends a lot of time at the beach, paddle boarding, water skiing, and sailing.