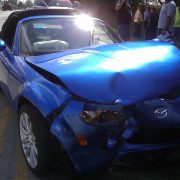 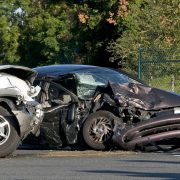 The Three Biggest Mistakes After a Car Accident 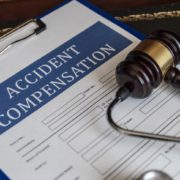 4 Tips for Getting the Most from Your Car Insurance Settlement 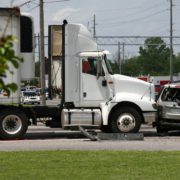 Semi-Truck Accidents Are Increasing with the Increase in Trucking Demand 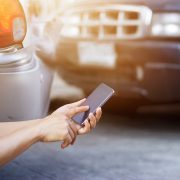 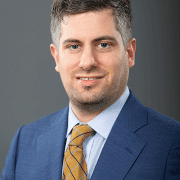 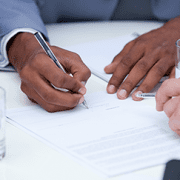 Is the insurance company asking for a recorded statement? Just say no!
I was in a car accident! What now?